Man has pretty much proven he can create anything he sets his mind to, nowadays, but this has been a fact for the duration of our existence. While technology was limited during the days of the second World War, we took advantage of what we had at the time and managed to produce some fairly powerful machines which could accomplish stunning feats. Below is a list of ten of the most powerful machines of that era; read on, learn, and be enlightened. 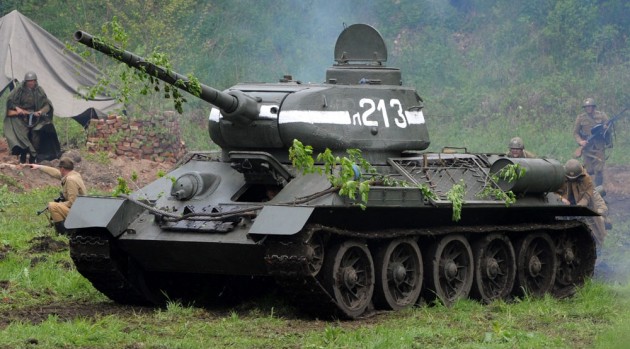 This Soviet tank was produced from 1940 to 1944, and was primarily used by the Red Army, which was made up of workers and peasants. They were eventually modified and replaced with the T-85, and some of them are still being used to this very day. It is one of the most valued symbols of World War II. 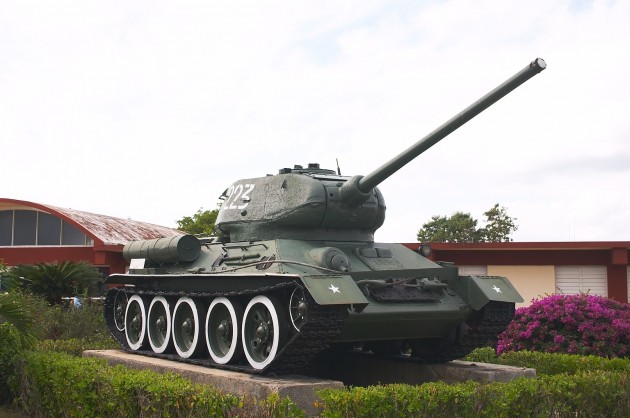 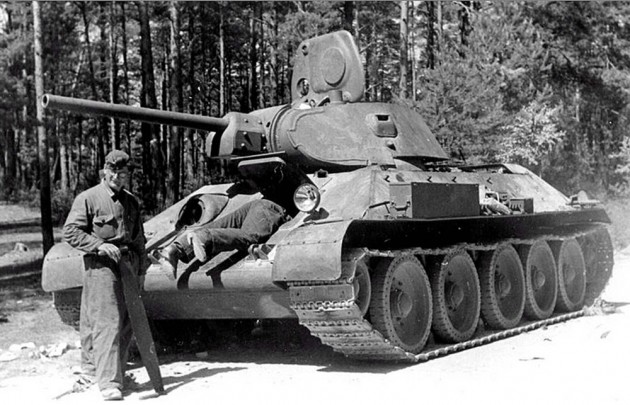