Most people love museums of one kind or another. Whether they be museums filled with paintings and sculpture, wax figures, or on paying homage to a specific point in history and the subject’s progress, museums are chock full of interesting things, interesting enough to grab the attention of one who isn’t even a fan of the subject itself. Below we will discuss museums dedicated to aviation. There are many, but the ten listed below are definitely the most incredible on the face of the planet. These are… 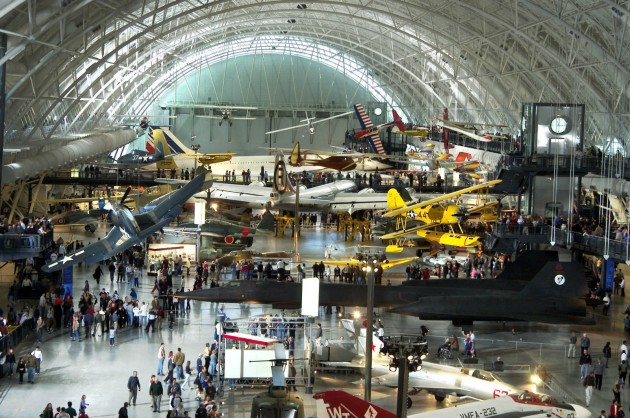 This amazing place opened in 1946, and is visited by nearly seven million people annually! It is filled with the most extensive collection of aircraft in the world, from the Wright Brothers ‘Wright Flyer’ all the way to the Columbia, an Apollo 11 space module. The ‘Spirit of St. Louis’ and ‘SpaceShip One’ can also be found among the more than 60,000 exhibits to be seen at this outstanding museum. A sister facility, the Steven F. Udvar-Hazy Center, located at Dulles Airport, is operated by the same company, and houses the space shuttle ‘Discovery’ and much, much more. 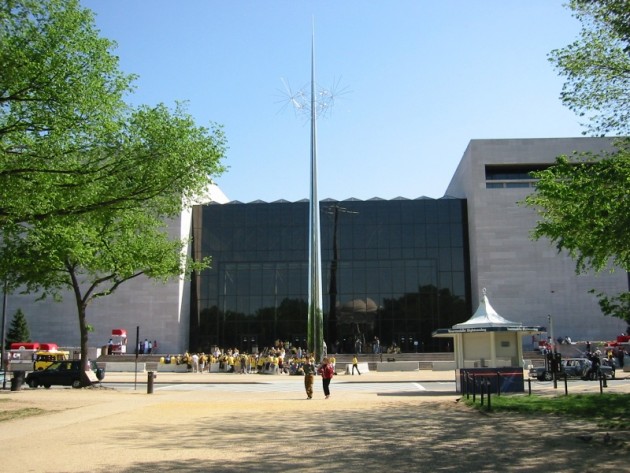 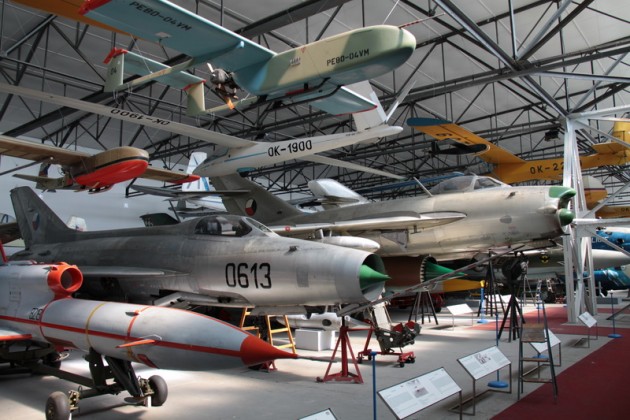 Opened in 1968 at the Kbely Airport, the Prague Aviation Museum shares the Czech history in aviation with the world. The airport itself was initially a military airfield which is still utilized to this day by VIP planes and the military. This place houses one of the largest aircraft collections in existence, with almost 275 in possession, and the display over 100 of them for viewing. In addition to Czech aircrafts one can also see Russian crafts as well. Of those shown one can see the E-114 Air Baby and the Avia BH-11C L-BONK. 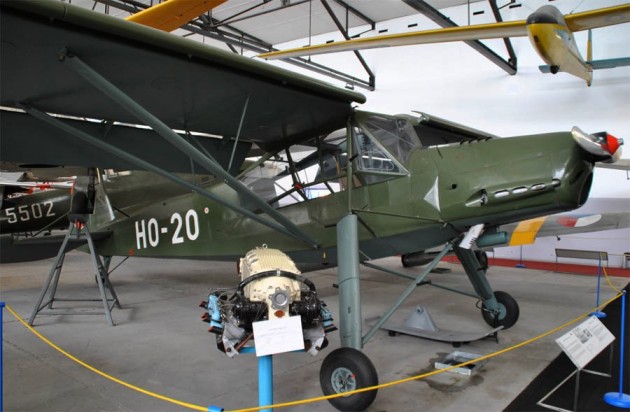