The love of money is the root of all evil they say, and for those of us that frequently use internet technology, any one of us is fair game as far as online scams for money are concerned. There are virtually hundreds if not thousands of internet scams that people fall prey to every single day. For those people that are proud and think of themselves as “internet intelligent,” these are quite often the people that become victims because they are the least likely individuals to put up shields of protection around themselves. Sites such as scambusters.org have made it very clear that, “being smart is NOT enough to protect yourself from Internet scams.”
Internet World Stats tell us that there are roughly 1,802,330,457 people that are using the World Wide Web. This is an incredibly huge number of people which leaves room for some of them to be “black sheep.” Because the internet is very broadly accessible, is it any wonder that some are out to scam money and even steal peoples’ identities?  According to the FBI Crime Complaint Center, there has been more than $560 million stolen due to fraudulence online. Statistics in 2009 amazingly revealed that there was a 20% increase in complaints because of internet scams and this number totaled 336,655 grievances.
We have presented a list below regarding 10 of the nastiest scams on the internet. You might notice that some of them are still very active today, while others have faded into the shadows so-to-speak. If you feel you are about to become the victim of fraud on the internet, take into consideration the old phrase that warns, “If it seems too good to be true, it probably is.”
For those afraid to use the internet because of scamming, you should also be aware that even though you are at risk when operating online, the internet can also be used as a means to protect yourself. Sites like onguardonline.gov welcomes you to stop and ponder your actions before you make a “click” on something. It also supplies practical information to aid you in the defense of internet fraud. For American readers, be sure that you don’t overlook reporting any attempted rip-offs to the FBI Internet Complain Center (link above). For those scams coming in from across the border, report them to econsumer.gov. 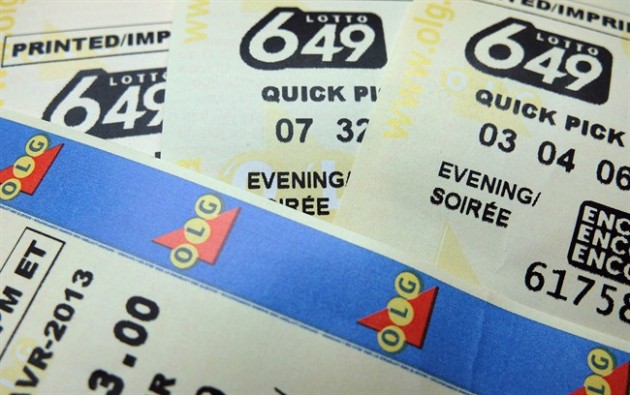 One of the most popular scams that actually seem quite obvious is the one where you receive an email that declares you are the winner of the lottery. We say it’s obviously because if you haven’t played the lottery, how are you supposed to win one? Normally the email comes from another country and says you’ve won a few million dollars. This scam promises to award you and deposit your lottery winners into your bank account after you take the necessary steps. With that being said, their catch is that you are first expected to pay hundreds, if not thousands of dollars beforehand in order to collect your winnings. If you follow through with their demands, you’ll find yourself short all the money you sent, plus all of your supposed winnings will vanish into thin air. Although this might seem airheaded, what does a couple thousand dollars mean in comparison to a couple of million, right?
What’s the attraction?
The simple attraction is money. Money is simply the way of the world and what makes most of us tick. It is power, some will do anything to get it and most of us want money instantly. Unfortunately, the opportunities to acquire quick money are seldom great. Several individuals will leap on the potential to get their greedy hands on suitcases filled with cash without giving any thought to the fact that they might fall victim to a scam that will rob them of everything they have. The ones that fall prey to this scam are those that leap before they look, and the end result is winding up in debt or losing a whole lot of finances. 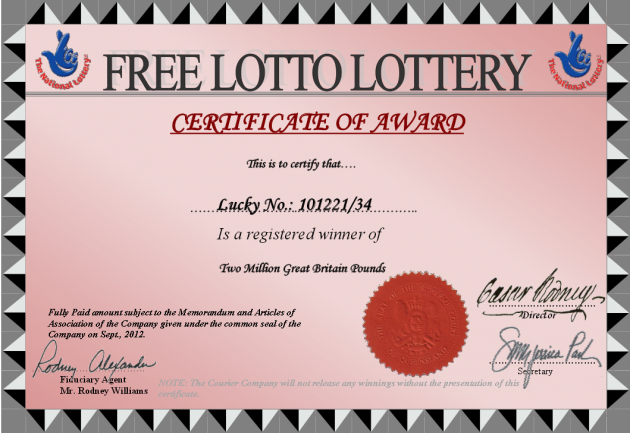