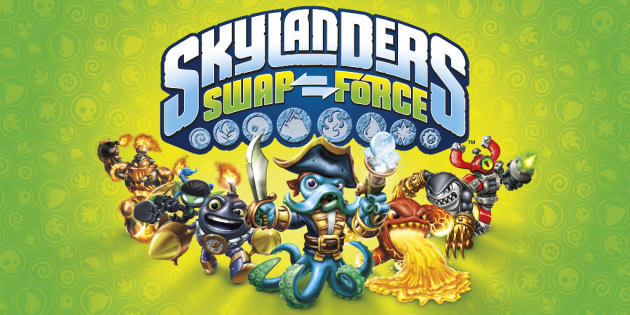 First of all, you will need to be a supporter of vintage toy-based games with expensive upgrade trajectories or else this won’t interest you. If you are a fan then this series that prompted copycats, such as Disney Infinity, honors its own three-quel with Skylanders. It is called Swap Force and is a greatly enhanced variation of the previous two platformers that have emerging characters that you are able to split in half – dividing the legs from their torsos and then mixing and matching in order to uncover various capabilities. 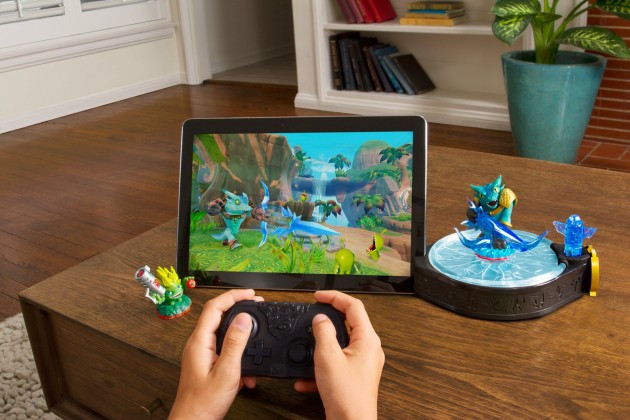