I’m sure for many of us there is an inventor that may come to mind when we think of those who came up with a new idea but died for its cause. For example, one may think of Horace Lawson Hunley that designed a submarine, built it and then drowned in it. How about Franz Reichelt who used his own parachute to jump from the Eiffel Tower and died, or Madame Curie who passed on from anemia that was induced by radiation? There was also Otto Lilienthal who flew a glider, crashed it, broke his neck and died. Throughout this list there can be found lesser-known (yet still tragic and not unequally important) inventors that lost their lives for the sake of their own inventions 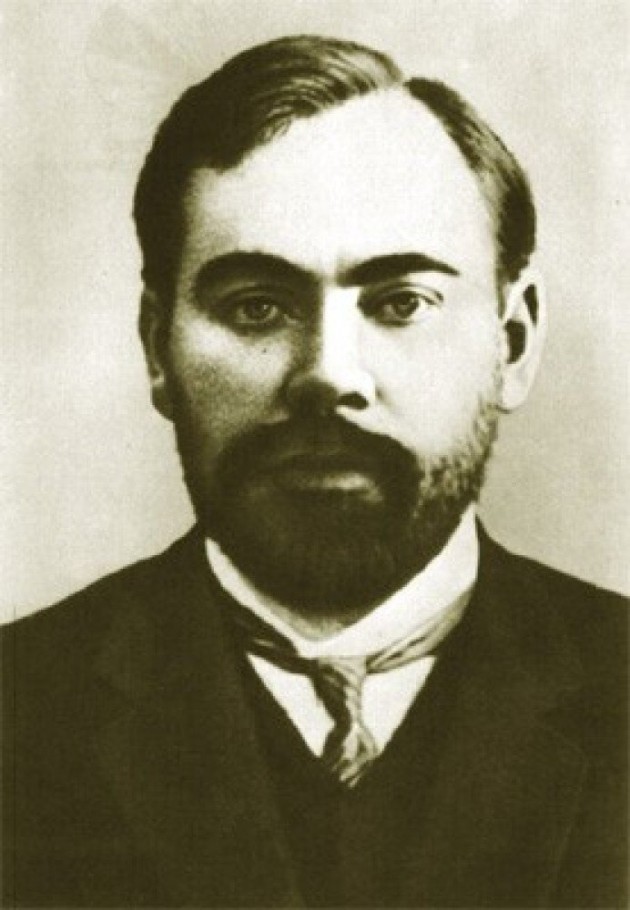 This man was one of the pioneers and disregarded heroes that did not get the proper credit he deserved for his efforts to humanity. He was an individual that admired experimenting, motion and pushing the envelope in all that he did. Bogdanov was a physician, philosopher, polymath and an originator of Bolshevism. He was also one of the initial pioneers who imagined blood transfusions as a method of both body stimulant and replacement therapy.

During 1926 he aimed to exhibit its mechanisms in a scientific fashion by implementing an association for blood transfusion. Unfortunately he finally became so passionate and taken with blood transfusions that he crossed the lines of science – as others before him also had – and started believing he could create everlasting youth and life longevity. Paradoxically, he would end up dying while carrying out tests and fixations when he actually transfused himself and the blood of a student that had tuberculosis and malaria.

His death likely came as the result of an incompatibility with blood groups. In spite of his unpredicted passing, he left behind a legacy that would motivate his successors to carry on and put the nation of Russia in the front lines of the centralized services of national blood transfusion development. 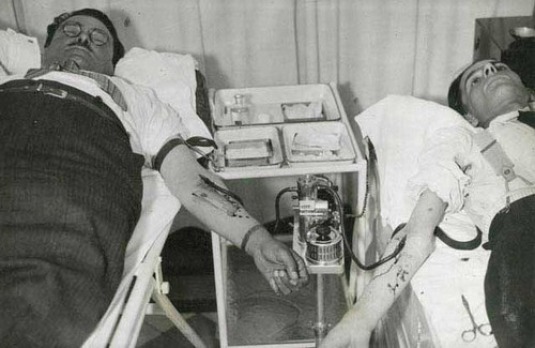