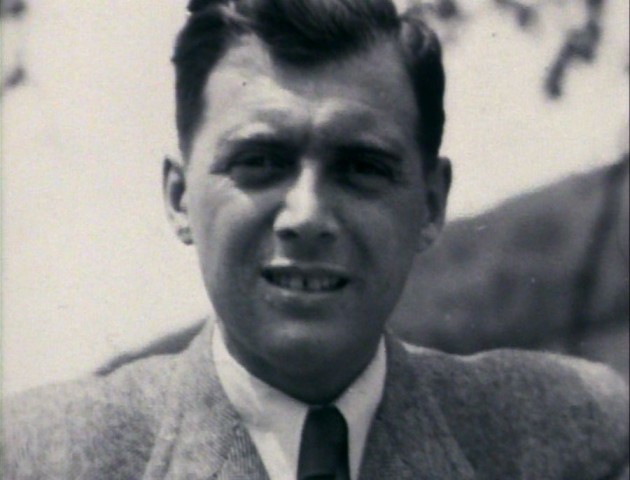 An infamous Nazi under Adolf Hitler’s reign, Josef Mengele was charged with the task of finding a way to increase the Aryan birthrate. His approach was to try and discover a way to produce twins, and his laboratory became the Brazilian town of Candido Godoi. Evading justice as a Nazi war criminal until 1979, Mengele was said to have made many visits to the small town in the 1960’s, initially posing as a veterinarian and later administering undisclosed medical treatment to the women who lived here. The result – a reported one in five pregnancies resulting in twins, most with blond hair and blue eyes. 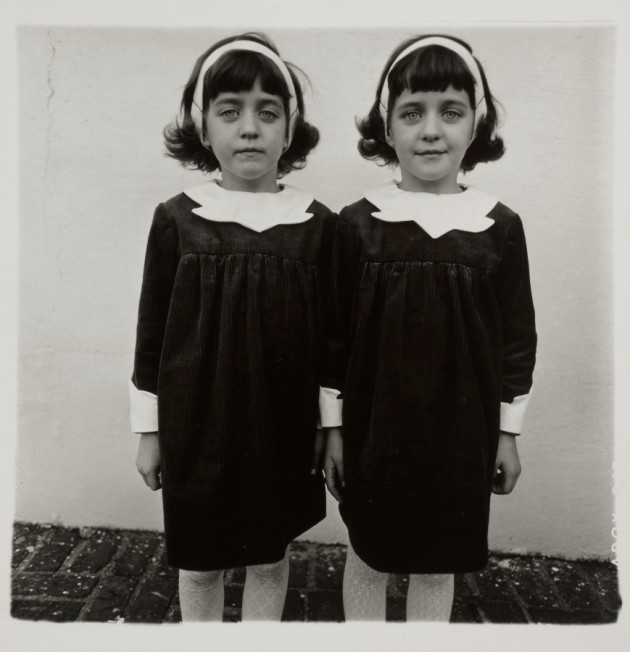