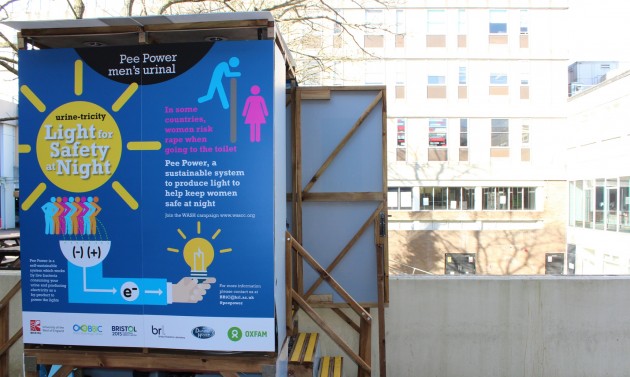 Researchers in the UK have made urine into something truly electrifying: thanks to the creativity and innovation of the team at UWE Bristol, led by professor Ioannis Ieropoulos, the world now has a toilet that can generate power from pee. How does it accomplish this amazing transformation? With built in microbial fuel cell (MFC) convertor stacks, of course. In fact, MFC cells were shown in 2013 to be able to generate enough electricity to power a mobile phone. Professor Ieropoulos explained, “The microbial fuel cells work by employing live microbes which feed on urine (fuel) for their own growth and maintenance. The MFC is in effect a system which taps a portion of that biochemical energy used for microbial growth, and converts that directly into electricity – what we are calling urine-tricity or pee power. This technology is about as green as it gets, as we do not need to utilize fossil fuels and we are effectively using a waste product that will be in plentiful supply.” 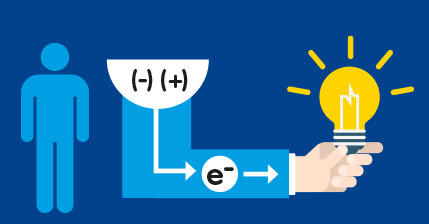