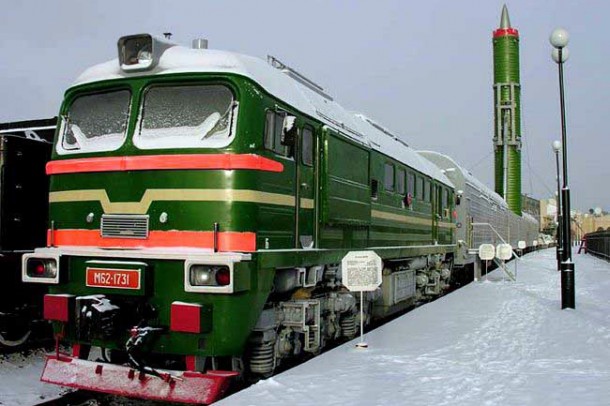 After recent events in Ukraine, and with much of the Western world criticizing it for its brazen invasion of the sovereign nation, it is no surprise that Russia is trying to flex its military muscle by resorting to the Cold War tactic of putting nuclear weapons on trains. Russia plans to resurrect their former tactic in grand fashion: they plan to spend billions developing and implementing their new railway based missile platform, named ‘Barguzin’ after a strong eastern wind that blows off Lake Baikal. This new system, designated the Combat Railway Missile Complex by top Russian brass, functions like a land-based nuclear submarine in that it keeps the nukes moving so no one will know where all missiles are at a given moment, giving the Russians power to launch countermeasures regardless of how many of their non-mobile nukes are destroyed. Russians believe that keeping these trains, which have been disguised as commercial refrigeration cars, in circulation across Russia, mixed with passenger trains will camouflage them and make them impossible to detect or destroy. 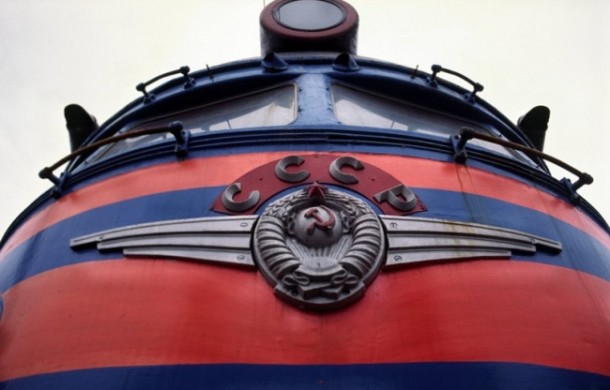