Submarines can be one of the deadliest things because of the ability to go almost undetected with enough firepower to be a threat to opposing military forces. It was a German submarine that drew the U.S. to action in World War I back in 1914. Since then, we have seen a number of modifications by different Naval forces across the globe to compete against each other. The following are 10 of the deadliest and most powerful across the world. 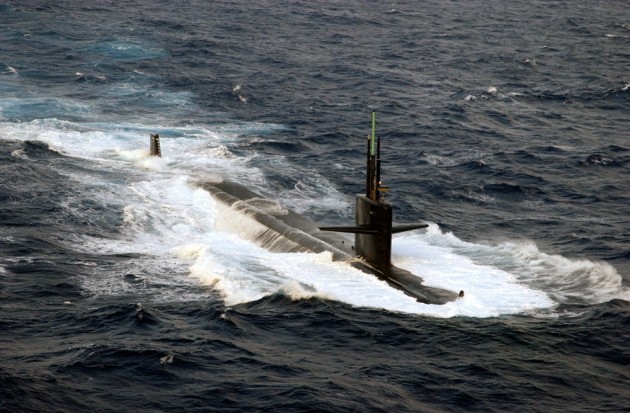 With only 44 left out of the 62 built years ago, this is a pretty fast boat that can move up to 20 knots on the water’s surface and more than 30 knots while under water. Another thing people like is that is has a long endurance of 30 days allowing it to only need more fuel once every 30 years on top of being able to carry four Tomahawk missiles, MK-67 and MK-60 mines. 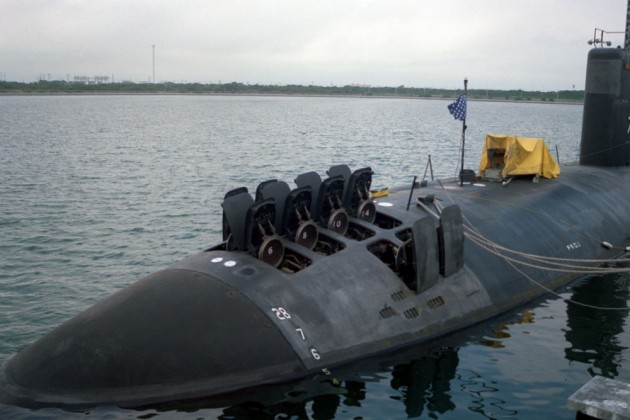 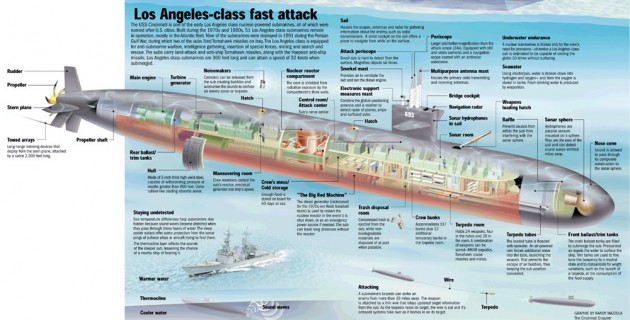 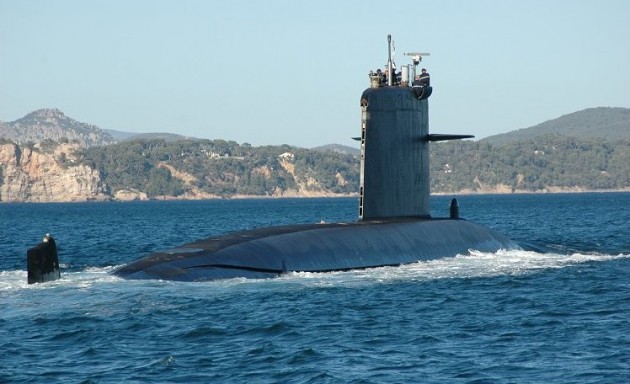 The top speed reaches just above 25 knots while allowing a refuel range of more than 20 years. But what makes this France submarine special is having four anti-submarine tubes to fit nearly 15 Exocet missiles; it can also send out mines for opposing forces. There are only six remaining after being debuted in 1979. 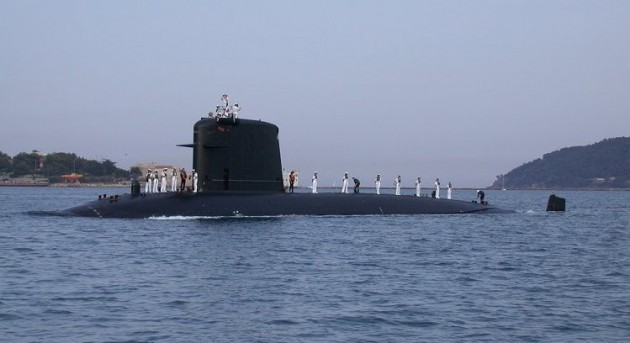