Aircraft carriers have been known to being able to be a mobile airbase for the global military forces to host and transport planes and helicopters. Many of them can carry large fleets of aircrafts and thousands of personnel to support each country’s mission. While there are carriers for forces in various countries, the United States of America looks to have the biggest and toughest of them all.
The following are the 10 biggest that all happen to be under the Nimitz-class of super aircraft carriers coming out of the United States military. 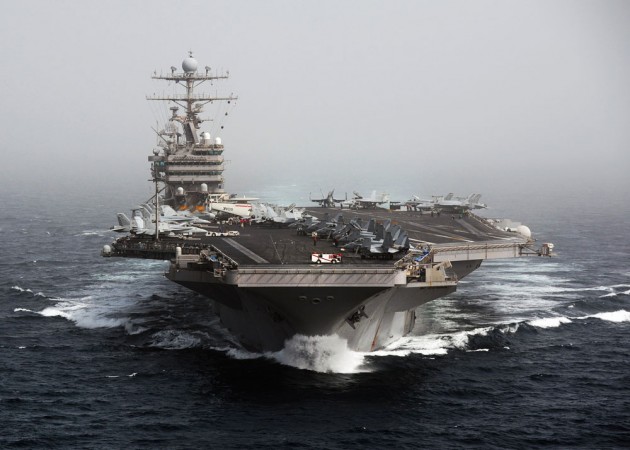 After being commissioned in 1989 and now resides at Naval Station Norfolk, Virginia, this carrier was known for having plenty of power with multiple nuclear reactors and steam turbines to power it to reach 30 knots of speed. It has been known to carry an up to 90 separate aircrafts while having plenty of missiles just in case. 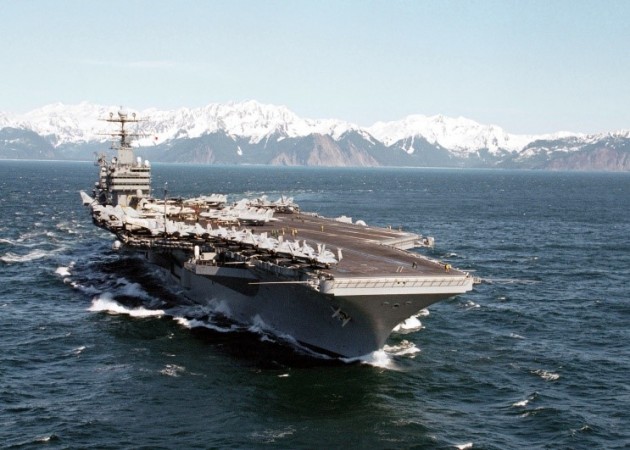 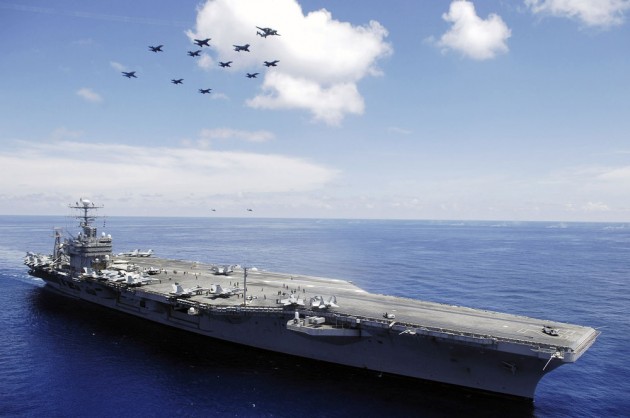 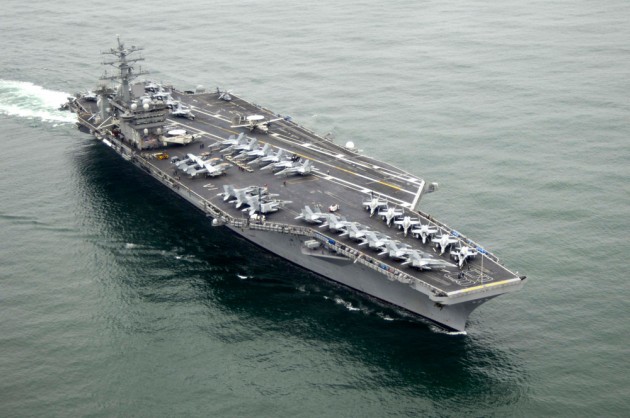 Now residing at Naval Station Everett, Washington, this carrier can reach a surprising 31.5 knots and can run up to 25 years if necessary. While holding some firepower, it can host up to 90 fixed wing aircrafts. It has had a long career since being commissioned in 1975, but it scheduled to be decommissioned in less than five years. 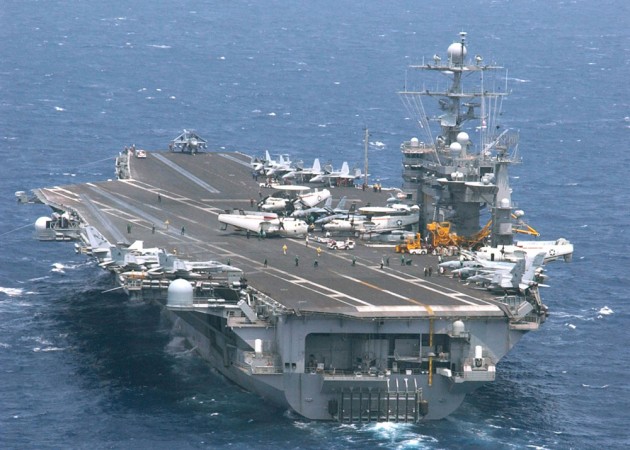 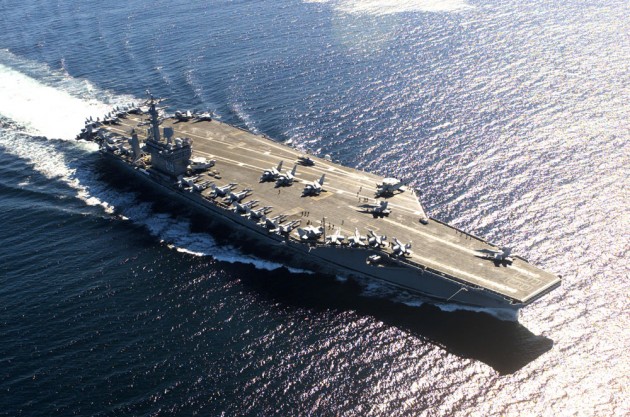